To Boat Or Not To Boat…

When a group starts out on a trip it must be prepared to alter its plans to fit the situation if continuing on the planned route presents unacceptable risk, even if the change means leaving the river and facing disappointment and hardship. Who makes that decision? How is it made?

Six of us in OC-Is, Susan DeLisa, Bev Reitz, Les Graves, Linda Winters, Brian Taras, and Brad Snow, ran the Chulitna over the July 4th weekend, putting in at the East Fork bridge Saturday morning. As with most unaffiliated river trips we had not designated a leader, preferring instead to rely on consensus and each member’s expertise for making the required decisions. This works well on a trip that is not faced with challenges that go beyond every member’s understanding and skill, and where time is not a pressing element. But sometimes, when factors conspire to present the group with a difficult, uncomfortable and occasionally dangerous problem, a leader must emerge to focus the often scattered energy of the group. On the Monday morning to follow it was Les who provided the group, in his unassuming and confident way, with the realization that it was time to leave the river and accept the physically difficult and challenging task of finding our way to the highway. Like many hard decisions, this alternative was very unappealing at first. But it was the key to sidestepping an otherwise inappropriate invitation to disaster.

The East and Middle Forks were a delight, with medium water levels and lots of play spots. The newer boaters were handling the river problems well, and the others were working every nuance of current and obstacle. But when we rounded the bend below Honolulu Creek we were met with the sight of a wall of brown, boiling liquid cement coming in from the Chulitna’s West Fork. Four of us were experienced enough to find this an interesting challenge, but our other two companions were considerably less comfortable with the immense flow. We managed to lead them down through the following canyons, s-turns, and converging currents, but when we passed the Fountain River, also spewing forth more tons per second of the Denali massif, and creating a veritable ocean of cross-currents, house-sized root-wad strainers, little dry ground showing of any kind, and three foot rollers in the “calm” sections, all spread over the entire two mile width of the braided riverbed, we realized that the stakes had multiplied.

So we used that time-honored method of river-running survival, employed for years beyond count and further perfected by those three intrepid explorers, Ms Hagey, Cannon, and Flora, when running the Carlo Creek section of the Nenana, after a few swims already, faced for their first time with the sight of Elizabeth, Ovary Crusher, Panorama Rapid (or whatever else you want to name it) flowing at 24,000 cfs; we fled up the bank and back to the security of our wagons.

And what of it? Really, anyone can make it down a river, one way or another. I know countless people who have gone on to the “normal” Chulitna takeout at the bridge at MP 132. But to brave an unknown route (we didn’t even have a map!), and the countless hazards a bushwhack portage may offer, while dragging a now more than useless canoe; now that takes real courage!

Finding a slough up against the green wall on river left that wasn’t filled with debris, and had some clear water mixing with the Chulitna slurry, we followed the channel up into a clear-running stream, over uncountable beaver dams, and across one pond after another. Eventually we could hear highway noise above us, still high on the jungle-clad slope. Since we were spending a good deal of time travelling a very short distance upwards, which is where we wanted to go, we abandoned the waterway and shouldered our drybags for what ultimately proved to be a 4 hour portage through dense alder thickets, over another beaver pond, up a never-ending forty degree pitch, and through another alder maize, the entire course of which was thick beyond sanity with devil’s club and mosquitoes, before we finally broke out onto the highway at MP 146.

Then we went back for the canoes.

But the further we got from the Chulitna and the more energy we expended crashing through the lacerating undergrowth, the more certain we were that we had made the correct decision in leaving the river for higher, and less dangerous, ground. The volume and velocity of the water made it imperative that channel decisions be made early enough to drive strongly across the pushing current to avoid the inevitable immovable mass that split the river; a task drawing on all the skills and experience of the more seasoned paddlers. Any one of those log-jammed root wads, with the pressure of thousands of cfs’s swelling up, over and through them, was a death trap. The consequences were obvious to us all, and to those less confident in their skills, the pressure to perform was entirely too stressful.

That morning at our campsite below the confluence of the Fountain, when we donned our rain gear, emerging one at a time from our wind swept and rain-pounded tents, to wander over to the other’s dripping, flapping shelter to get a sense of what others felt of our situation and what we should do, it was Les who first suggested we leave the river. From the middle of the Chulitna Braids, this is not an exciting proposition. We decided to load the canoes and make our way along the river to a point as close as possible to the road, and then reassess our situation. With the addition of the Fountain waters, the few miles we were on the river before finding the fresh slough were even less reassuring, and increased our collective anxiety.

We no longer belonged on the river. We needed someone to show us how to clarify and accept the alternative. Les’ confidence in our success at making the road, somewhere up the stream we wandered into, provided the focus we needed to channel our collective will, and drag those dead-heavy canoes through that #*!@#% devil’s club to a rewarding conclusion to our Chulitna trip.

Where did that confidence come from? How does a group change its course in midstream, jettisoning plans often made weeks before, to avoid potential tragedy? We may have made it without serious incident to the regular takeout at the bridge, avoiding the work and pain of that “portage from hell”; a thought that was on everyone’s mind that Monday morning. But someone was willing to drop a stone in the pool, and then follow up the idea with positive, confident action. Maybe the next time, when your group faces a dilemma, this could be you. For everyone’s safety, someone must do it. Thanks for this round, Les.

(For those who haven’t had the delightful experience, Devil’s Club is a weed that grows very dense and generates a three to five foot high woody stalk with a bulbous mass on the end. Every square inch of the stock and end mass is covered with fine, sharp thorns, which disconnect from their mother plant easily, to fester and pain in whatever part of your body they have pierced. Since they like a very moist soil, one is usually slipping and sliding through the thickets, losing one’s balance, and grabbing for . . . you guessed it; a Devil’s Club stalk!) 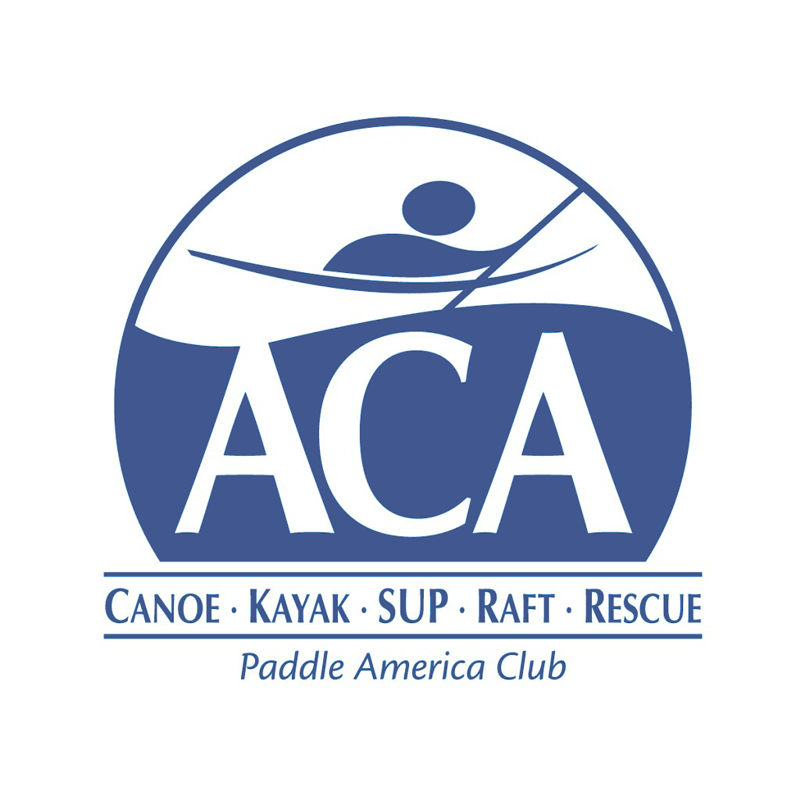